UFC London: The Card So Far

The UFC returns to London on March 21, and despite the event being over two months away, the card is already beginning to take shape.

The most talked about bout so far is at lightweight, where Brits Marc Diakiese and Stevie Ray will meet.

Both were regarded as hot prospects early in their career, but neither have managed to fulfil the promise they showed in their early fights in the UFC. Ray won 5 of his first 6 bouts in the organisation, only to lose 3 of his next 4. The Scot has recorded wins over Ross Pearson, Joe Lauzon and more recently Michael Johnson.

Diakiese went undefeated until his 13th professional bout where he was on the wrong end of a split decision against Drakkar Klose. His slump continued into the two fights that followed, and he was on the brink of being cut from the UFC.

The Brit took 9 months out to re-evaluate, and returned to put together back-to-back unanimous decision victories against Joe Duffy and Lando Vannata. 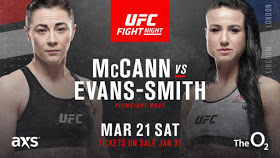 Elsewhere, Molly McCann will face off against Ashlee Evans-Smith. McCann won all three of her fights in 2019 and has been steadily making a name for herself at 125lbs.

As ‘Meatball’ looks to climb her way up the ladder, her opponent might just be fighting for her UFC career. Evans-Smith has won only 3 of her 7 fights in the UFC, and this bout will be her first since February 2019 when she lost via unanimous decision to Andrea Lee. 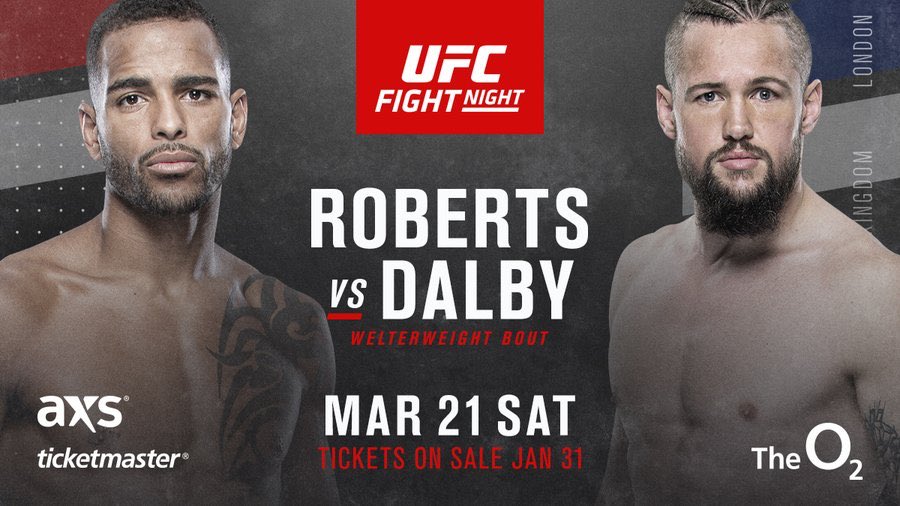 The event does not yet have an official main event, but it is rumoured that surging welterweight Leon Edwards will meet Tyron Woodley in the headliner.