Boxing: The Year That Was

It’s been an interesting year for boxing. We’ve seen some serious upsets this year with the obvious story being, Anthony Joshua losing and then regaining his heavyweight titles in the space of six months. This is my review of boxing in 2019.

The year started off with an upset when the ageing three weight champion, Jorge Linares suffered an early stoppage defeat to Pablo Cesar Cano in his 140lbs debut.

Linares had been hoping to push on from his previous defeat by Vasyl Lomachenko to vie for a fourth title in a fourth weight division but it wasn’t to be.

February was a great month for British boxing. We saw Chris Eubank Jr upset the odds with an impressive points decision victory over James DeGale which saw the latter call time on his impressive career. Joe Joyce also continued his push up the rankings with a quick stoppage of former Deontay Wilder foe Bermane Stiverne on the undercard.

March saw Mikey Garcia’s attempt at greatness fall short as he lost his challenge for Errol Spence’s IBF welterweight title by a wide margin. The experienced Spence proved far too big for the ambitious Garcia as he was able to fight perfectly from the outside, executing his jab well.

Terence Crawford beat Amir Khan in strange circumstances to retain his WBO welterweight title. Crawford landed a low blow in the sixth round which left Khan seemingly unable to continue with the fight.

Saul Alvarez and Daniel Jacobs put on a fantastic night of action a month later as Canelo unified the WBC, WBA and IBF middleweight titles. Jacobs started slow but as he grew into the fight proved to be more than a worthy competitor and in some fight fans’ eyes (including mine) even won the fight.

Now we move on to the biggest upset in recent years. Andy Ruiz, entered the fight as a late replacement opponent for reigning WBO, WBA and IBF heavyweight champion Anthony Joshua but managed to stop the champion in seven rounds. 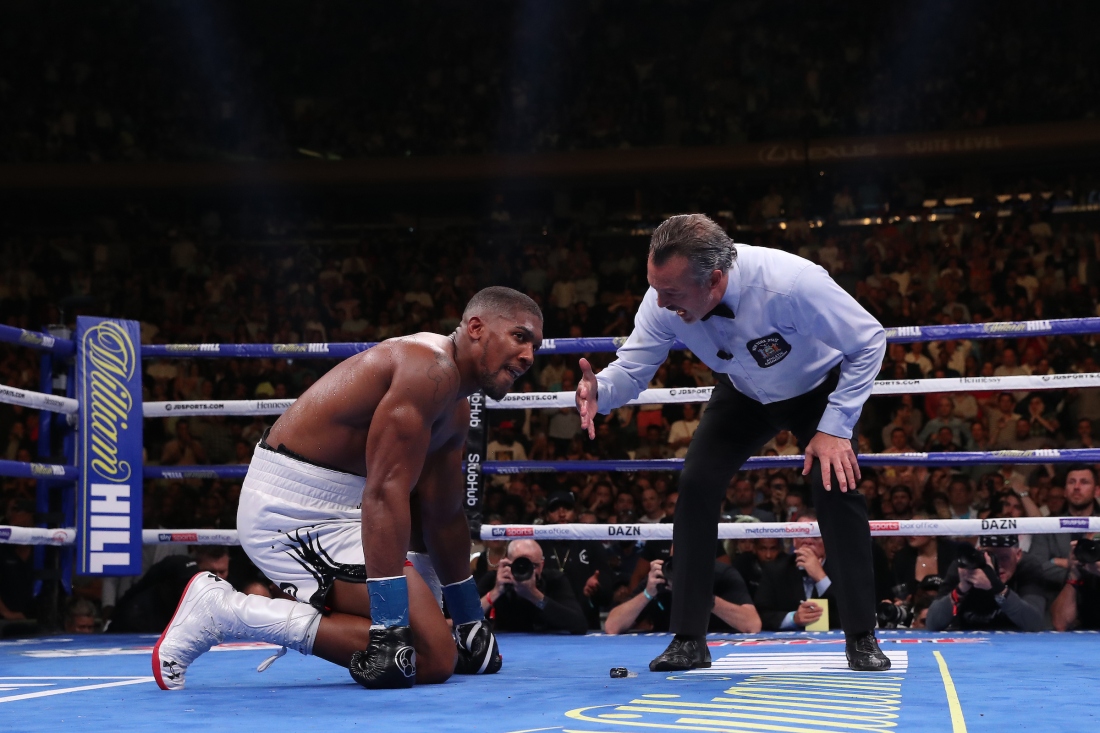 Despite being dropped himself in the third round, Joshua’s willingness to engage at close range played right into Ruiz’s hands as the Mexican put Joshua on the canvas four times before the ref stopped the fight.

On the same card, Katie Taylor defeated Delfine Persoon with a controversial unanimous points decision to become the female undisputed lightweight champion of the world.

A week later was the turn of Tyson Fury to take the heavyweight spotlight as he faced relatively unknown German Tom Schwarz. In a fairly uneventful night, the Gypsy King glided past Schwarz with an easy second round knockout.

July saw a domestic heavyweight showdown as Nathan Gorman and Daniel Dubois settled their rivalry in the ring. Despite Gorman being considered the better boxer, it was actually Dubois who showed an impressive ring IQ as he stopped Gorman in the fifth round.

Manny Pacquiao ended his 2019 in style, proving age is just a number while class and experience is permanent as he defeated Keith Thurman to become full WBA welterweight champion. A knockdown on the way showed the Filipino’s pace and power hasn’t began to wane just yet.

Dillian Whyte faced the toughest night of his career as he faced unbeaten Colombian Oscar Rivas. Despite an impressive performance in a unanimous points win for the Brit, controversy followed after the fight when Whyte was accused of failing a drugs test and temporarily suspended by WBC.

Pound for Pound king Vasyl Lomachenko made his British debut at the end of August as he faced home favourite Luke Campbell. In a well fought contest in which Campbell had far more success than most expected, Lomachenko successfully defended his WBA and WBO titles while adding the WBC title to his collection over 12 rounds. 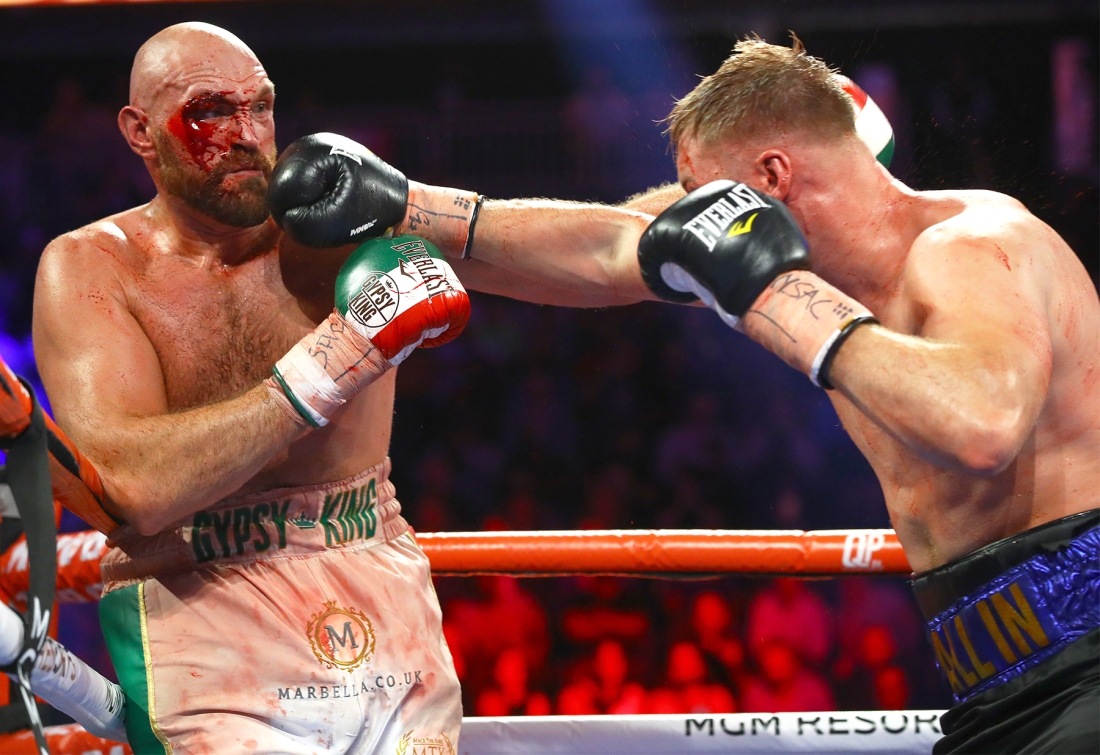 September saw Tyson Fury back in action as he struggled past Swede Otto Wallin over 12 rounds. This being Fury’s last before a rematch with Deontay Wilder. Errol Spence unified the WBC and IBF welterweight titles in a split decision victory with two time champ Shawn Porter.

October saw the aging of Gennady Golovkin as he struggled past Sergiy Deravenchenko to win the IBF middleweight title. Later on in the month Josh Taylor finished off an incredible year by winning the World Boxing Super Series at 140lbs. The final against Regis Prograis certainly lived up to its billing as the Scot Taylor won a tight unanimous decision.

A week later eyebrows were raised when Youtubers KSI and Logan Paul fought a grudge rematch in LA. KSI won a split decision in which Paul was given a two point penalty in front of a packed Staples Centre.

Deontay Wilder savagely knocked out Luis Ortiz in the sixth round despite being comfortably outboxed up to that point. A well timed straight right saw Ortiz flat on his back to suffer his second career defeat.

Finally, December saw Anthony Joshua regain his heavyweight crown in a rematch with Andy Ruiz in Riyadh, Saudi Arabia. Ruiz came in 15lbs heavier than the first fight as Joshua came in 10lbs lighter and it showed. Joshua reverted to his superior boxing skills as Ruiz struggled to close the gap and Joshua ran out a comfortable winner over 12 rounds.